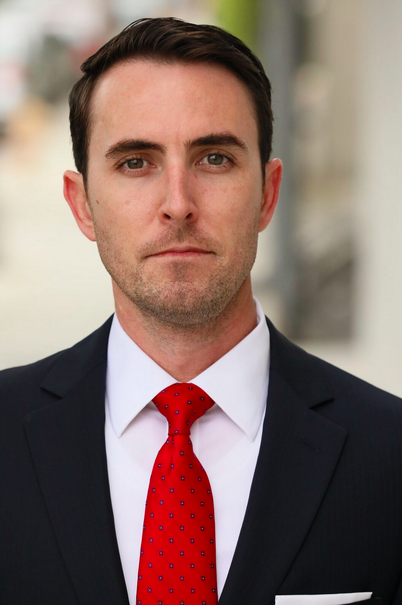 John Rogers started practicing law in 2013 and has exclusively tried criminal cases. John is an accomplished trial lawyer specializing in complex and high-stakes criminal cases in state and federal court.

John secured one of the largest criminal trial acquittals in Los Angeles in 2018. He obtained a full acquittal for his client, who stood trial on five counts of attempted murder.