Retaining an attorney familiar with a specific courthouse is always critical when attempting to achieve the best possible outcome in your criminal case. It’s important that your attorney be familiar with the specific courtroom procedures, different prosecutors, and even different judges. A skilled criminal defense attorney familiar with a specific judge or prosecutor can strategically tailor and present your case better than another attorney who is unfamiliar with the judge or prosecutor. In addition, if an attorney frequently appears before a certain judge, then that attorney builds a level of credibility with the court. Newport Beach Criminal Defense Lawyer John Rogers frequently handles cases located at the Los Angeles County Superior Court – Airport Courthouse. 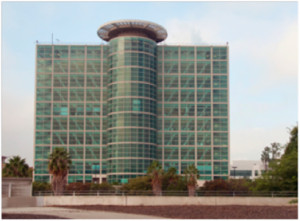 If you’ve been arrested, charged, or are under investigation, then contact an experienced Newport Beach Criminal Defense Attorney at the Law Offices of John D. Rogers. Call (949) 625-4487 for a free confidential consultation concerning your rights and defenses.