In California, possession of methamphetamine for sale is charged under health & safety code 11378 hs.[1] It is a straight felony that cannot be reduced to a misdemeanor.

Selling methamphetamine is not only a crime in California, but also a federal crime. Consequently, in certain circumstances, you can face both state and federal charges for the same offense. 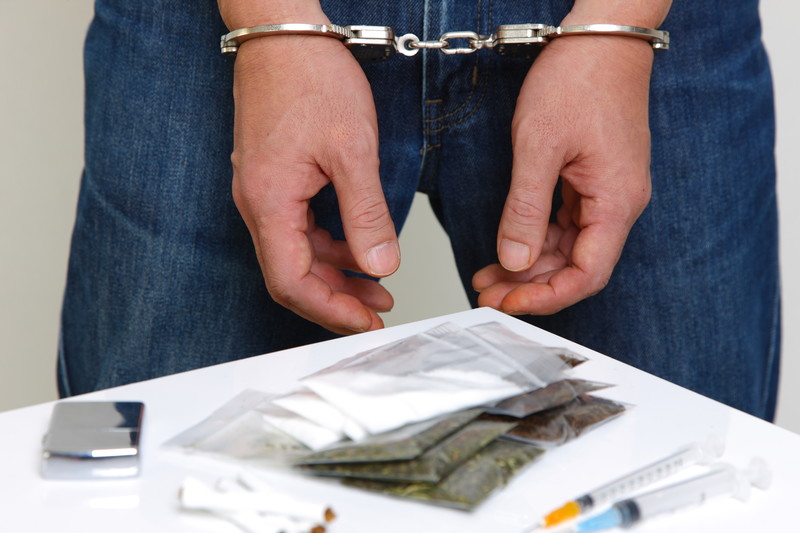 What is the Prosecutor Required to Prove for Methamphetamine Sales – HS 11378?

According to CALCRIM 2302, in order to be found guilty of HS 11378, the prosecutor must prove each of the following elements beyond a reasonable doubt:

What are the Legal Defenses to HS 11378 Charges?

What is the Punishment for Methamphetamine Sales in California?

HS 11378 is a straight felony punishable by 16 months, 2, or 3 years in the county jail. Other sentencing consequences may include:

What Are Examples of Possession of Methamphetamine for Sale?

Contact us if you have been charged or are under investigation for possession of methamphetamine with the intent to sell under health & safety code 11378 hs. Early intervention by an experienced Newport Beach criminal defense attorney can mean the difference of serving time in jail or having your case rejected entirely. Contact the Law Offices of John D. Rogers today.

Attorney John D. Rogers is a board certified criminal law specialist. This is a prestigious distinction that less than 2% of California criminal defense lawyers have achieved. He has unmatched success in defending his clients in all types of drug crimes, especially when his clients are faced with a “must win” dilemma. He focuses his representation to dismiss charges or obtain an acquittal at trial.

[1] Health & Safe Code 11378 – defined: “Except as otherwise provided in Article 7 (commencing with Section 4110) of Chapter 9 of Division 2 of the Business and Professions Code, a person who possesses for sale a controlled substance that meets any of the following criteria shall be punished by imprisonment pursuant to subdivision (h) of Section 1170 of the Penal Code:

(1) The substance is classified in Schedule III, IV, or V and is not a narcotic drug, except the substance specified in subdivision (g) of Section 11056.